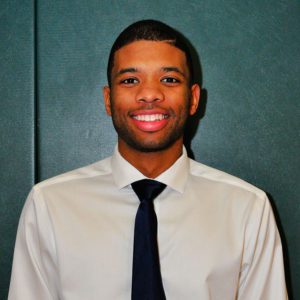 Al Wray Jr. was born and raised in Jacksonville, FL. by his beautiful and supportive parents, Al and Angela Wray. He is a proud 2009 graduate of Mandarin High School (MHS) where he had the opportunity to play basketball for coach Terry McCarter (2006-2009). After graduating from MHS, Al went on to play at Webber International University for coaches John Shoffner & Jeremy Schreiber from 2009-2013. He graduated in 2013 from Webber International University with a Bachelors of Science in Business Administration while majoring in Sport Management. Shortly after graduating from college, Coach Wray landed his first boys' basketball junior varsity head coaching job at Yulee High School in Yulee, Fl. He is now in his fifth season at MHS as the head junior varsity coach.

Words from Coach Al Wray Jr.:  "I never dreamed of becoming a coach, especially at my Alma Mater. I am so grateful for this opportunity to lead our student athletes both on and off the court".